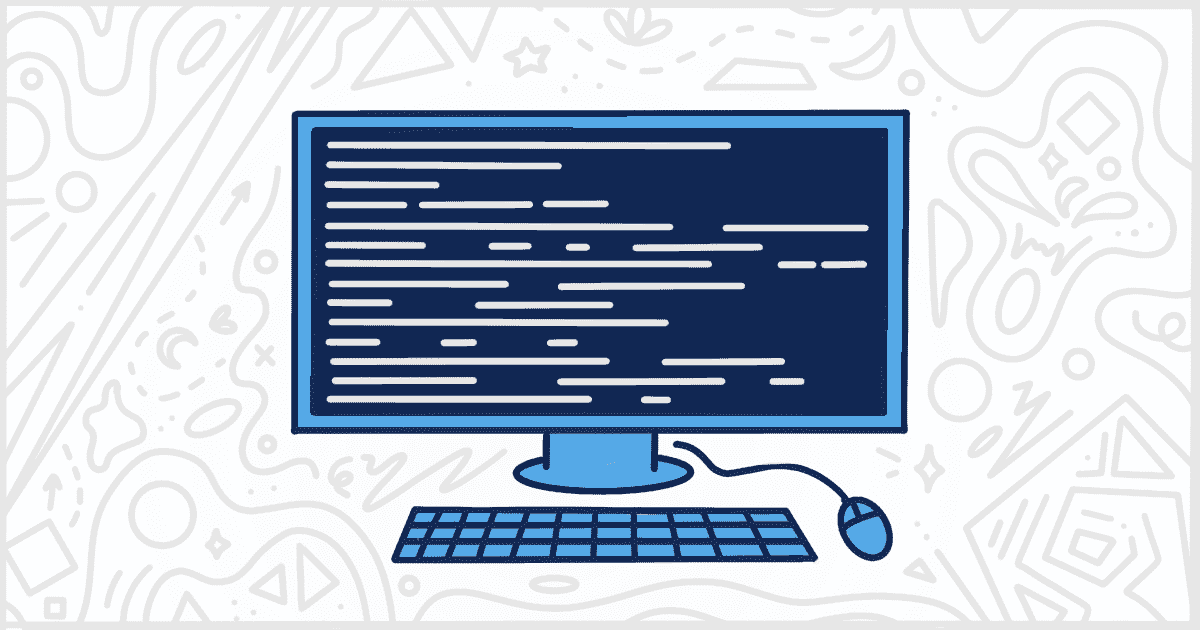 You might not realize it but a lot of what you experience online is powered by open-source platforms. Open source has been the driving force behind many of the innovations in computing over the past several decades. For publishing, this has been especially true. Content management systems like WordPress, the most popular open-source platform of them all, are used to publish content on practically half of the web now.

Let’s take a harder look at why open source platforms are better than their closed source counterparts. Of course, every story has two sides. We’ll close with a brief look at some of the downsides of open source software as well.

What Does It Mean to Be Open Source?

The 10 basic defining points are covered on the Open Source Initiative website and include free redistribution, access to source code, no discrimination against people or fields, and being technology-neutral.

All open-source software needs to comply with one of the licenses defined by the Open Source Initiative. Licensing is a huge issue in the open-source community.

Basically, open-source software is designed to be freely shared with everyone. Absolutely anybody can take a copy of the original program and modify it however they want to.

One distinction we want to make here is the use of the word free with open source. When developers talk about open source free software, it isn’t money they’re talking about, it’s the freedom. With open-source software, developers have the freedom to modify and distribute the software in any way they see fit.

For a more detailed look into what open source software is, take a look at this post on How-To-Geek.

Since anyone can modify their copy of the original program, if someone sees an error or a better way of doing things, they can submit their modifications for review. If those changes are deemed useful, they will be included in the main version to improve the software for all users.

One great advantage of using open-source software is that you can use it the way you want to, and not the way someone else thinks you should. This is particularly handy if you’re competent with code – you can dive in and change the parts you don’t like.

Also, if you’ve created a version that you think is great, you are free to distribute it so others can benefit too!

This is arguably both a pro and a con, so we’ll cover it in the cons section later. The reason people consider open source software more secure is that anyone can fix, update, and upgrade open-source software, which means errors and bugs can be fixed more quickly.

Forking is when someone builds an alternative version of the software which does not get incorporated into the original version. This new version is called a fork.

Forking is good for people who have more specific uses for the software. A developer can maintain their forked version while still having access to the updates from the original version.

The code is in your hands forever and no one can take it away from you. If the original creators ever decide to abandon their software, you can keep using it and update it yourself. This is a big benefit over using closed source software – if the company shuts down, all your data stored on their servers disappears along with them!

The fact that everyone can access the code and create and distribute their own version of the software does come with some risk if you’re using redistributed versions rather than the original. Just be aware that good and bad people can be making changes to the code, so if you’re using a redistributed version, you should always review the code to make sure nothing suspicious is going on, or at least make sure you trust the developer.

The disadvantage of using any open-source software is that if the people who are maintaining the software decide to abandon their project, or the community interest dies out, you risk having jumped on board a sinking ship and you may have to either keep using an outdated version or restart.

This risk is there with any software you use but perhaps is more likely with open source software if there is less funding available. At least if an open-source software dies out, you still have your data, as opposed to closed source software, but you’ll still have to figure out a new way to keep your site up to date if your software team quits.

If you’re using free software and aren’t paying for support, chances are that support will be minimal or non-existent. You get what you pay for. You might be able to turn to the community for help, but nobody is obliged to help. A lot of the time its developers work in their free time and out of their own pocket, so if support exists, it is likely to be slower than paid support.

The Value of Open Source Platforms

WordPress is mentioned multiple times in this article because it’s a topic important to our business. We develop and sell a white label WordPress plugin that takes advantage of many of the pros of open-source.

Open source, as a concept and a software development practice, is what makes plugins like our own possible and successful. Without the full force of the open-source community behind WordPress, there would be no user base or market for our plugin. Open source has given us the opportunity to create, nurture, and grow our very own software product in a much faster and efficient way than is normal. Without open-source, our contributions to the software industry and our customers wouldn’t be much more difficult to manage.

Related Posts from Our WordPress Blog

Learn the difference between a static website and a dynamic website. Find out which option is best for your current client’s project. 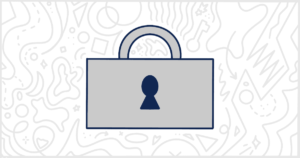 How to Maintain a Secure WordPress Website for Your Clients

WordPress is popular but that popularity comes with risks. Learn the best ways to maintain a secure WordPress website and keep clients safe.